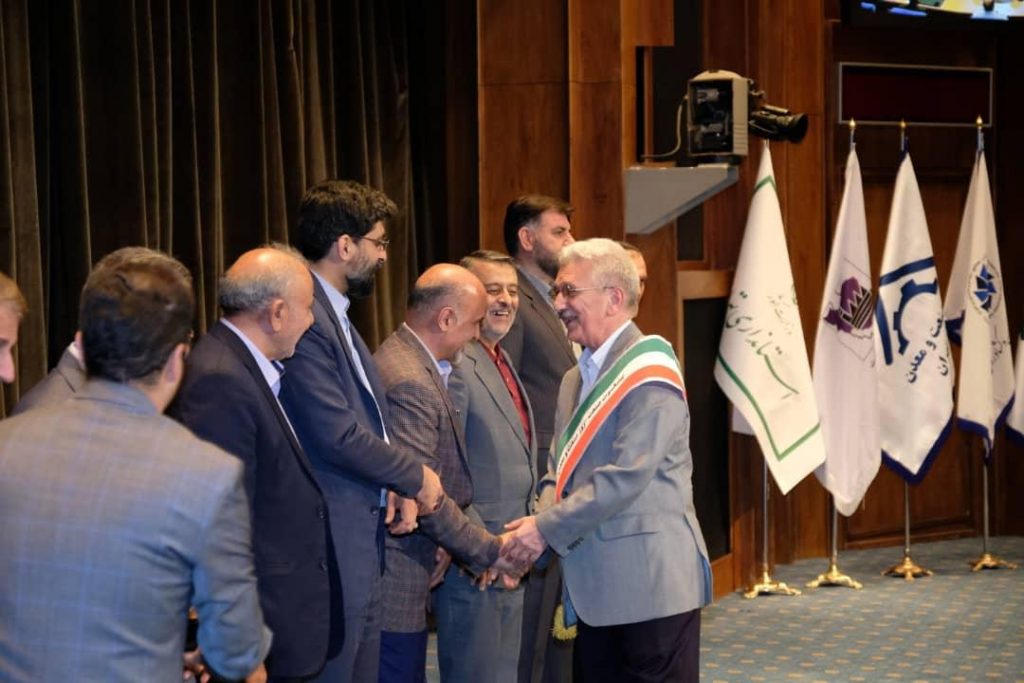 Celebrating the services of Mr. Alireza Haji Fattahi as a pioneer of the country’s industry

Celebrating more than four decades of service of Mr. Alireza Haji Fattahi as a pioneer of the country’s industry

In the celebration of Industry and Mining Day, which was held in the presence of the Governor of Tehran, a group of national figures, officials of Tehran province and private sector activists at the International Conference Center of the Radio and Television, Mr. Mohandes Fattahi, Chairman of the Board of Directors of Izofam Company, was honored as a pioneer of the country’s industry and his position in advancing the country’s development programs was honored.

It is worth mentioning that Izofam Company was established in 1983 with the aim of playing a role in the development and prosperity of the country and becoming a first-class company in the field of construction. And with its effective presence in the industrial and civil market has been able to take effective steps in the direction of economic, industrial and civil development programs of our beloved country Iran.
Undoubtedly, achieving this brilliant position is due to the right guidance and policy in more than four decades of efforts of Mr. Alireza Haji Fattahi, Chairman of the Board of Directors of Izofam Company, who have rightly been industrial activists and the source of outstanding actions in entrepreneurship and productive employment development. is. 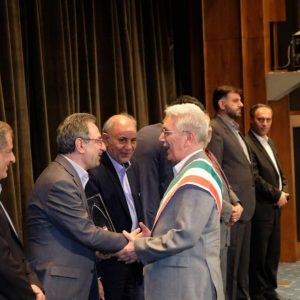 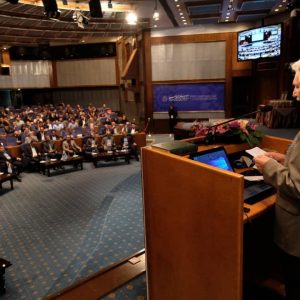 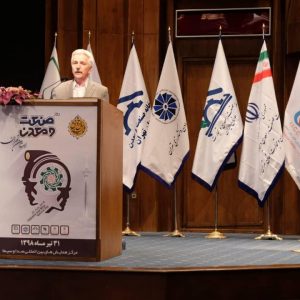 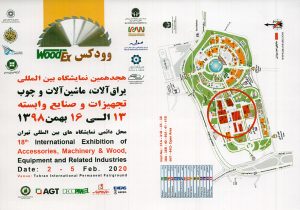 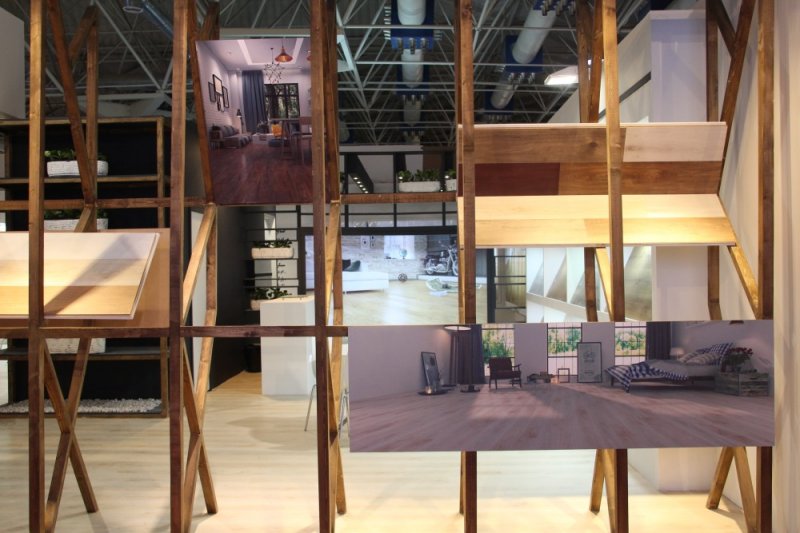 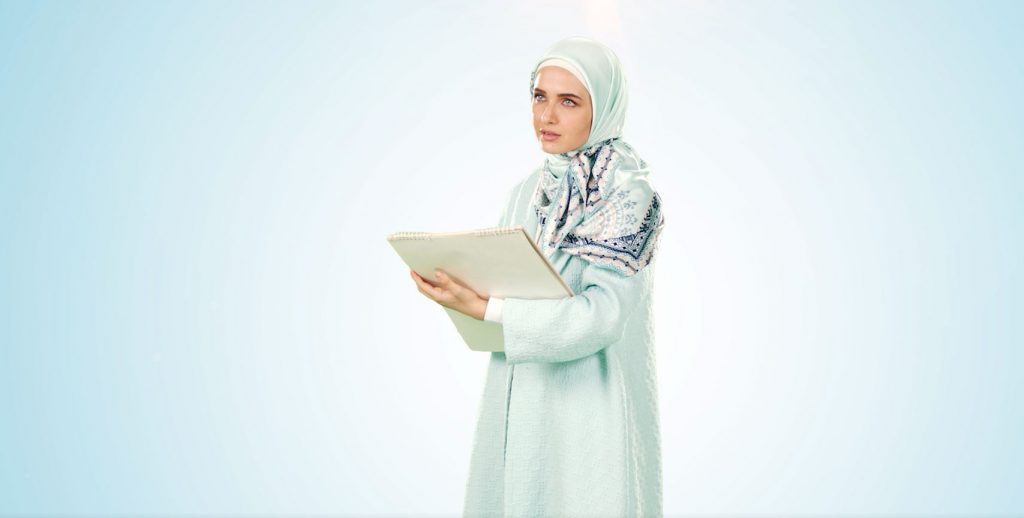 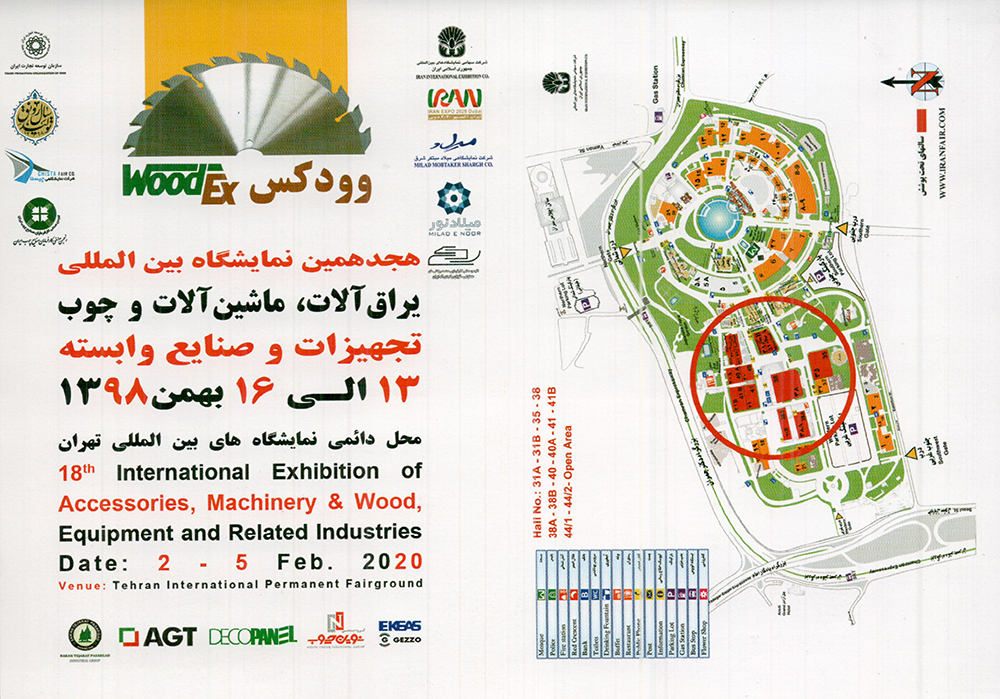 Presence of Isofam Company in the International Exhibition 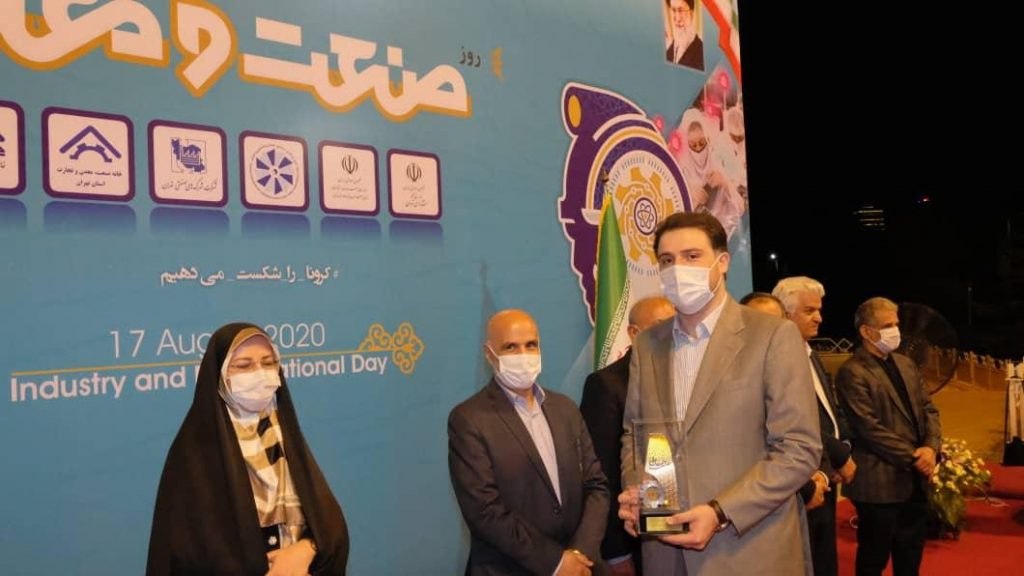 18th International Exhibition of Fittings, Machinery and Wood and Equipment and Related Industries